The Hall of Benevolence and Longevity, Summer Palace, Beijing 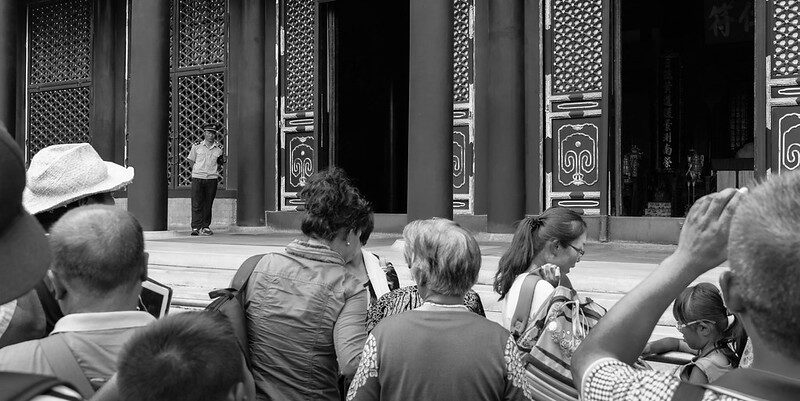 Entering the East Palace Gate means walking into the administrative area of the Emperors. The Hall of Benevolence and Longevity 仁寿殿 is the first architectural complex that visitors see. It was built in 1750, burned down in 1860 by the Anglo-French allied forces, and was reconstructed in 1888.

Actually, the Emperors’ administrative hall was originally called “Qinzheng Hall” to inspire rulers to manage state affairs diligently. However, during Emperor Guangxu’s time (1875 – 1908), the hall’s name was changed to “Renshoudian” (Hall of Benevolence and Longevity), from the famous Confucian saying -“the ruler who reigns benevolently will have a long life”.

Some local news is curated – Original might have been posted at a different date/ time! Click the source link for details.

Tufts in China to become Tufts in Beijing – Tufts Daily